The Shearling Felts (Marilyn, Patsy, Iris, Ivy) are physical and psychological artefacts, yielded through a Wexford flock of pure-bred Zwartbles sheep. They are literal-metaphors. Felt-Things. They tenderly parody a wooly language shored up into its own lyric. Heaving with animal personality and the labour of human hands, Barry’s felt-things are rendered, paradoxically, through fierce and violent gestures of erasure; rubbing, beating, rolling, washing in all directions. These felt-things have no smell. Barry is not uncomfortable with metaphor. She is not uncomfortable letting her ‘props’ indicate what to do. It would be straightforward enough to read Barry’s work as a kind of expression of affinity with home, a reconnecting with land and language; with a sense of vocation. But there is a darker and more intensely engaged activity going on within her felt-things. The nine hangings evoke an impression of muffled tongues, smothered mouths, and seem further to incite something of Kandinsky’s elegy: “The night of the spirit falls more and more darkly. Deeper becomes the misery of these blind and terrified guides, and their followers, tormented and unnerved by fear and doubt, prefer to this gradual darkening the final and sudden leap into the blackness.” There are ill-formed questions disturbing the rural and material narratives packed into this work, most particularly for this visitor: How fares the artist in the 21st century? How fares the Shepherd?” Excerpt From a review by on ARTDUBLIN by Jessica Foley 2014 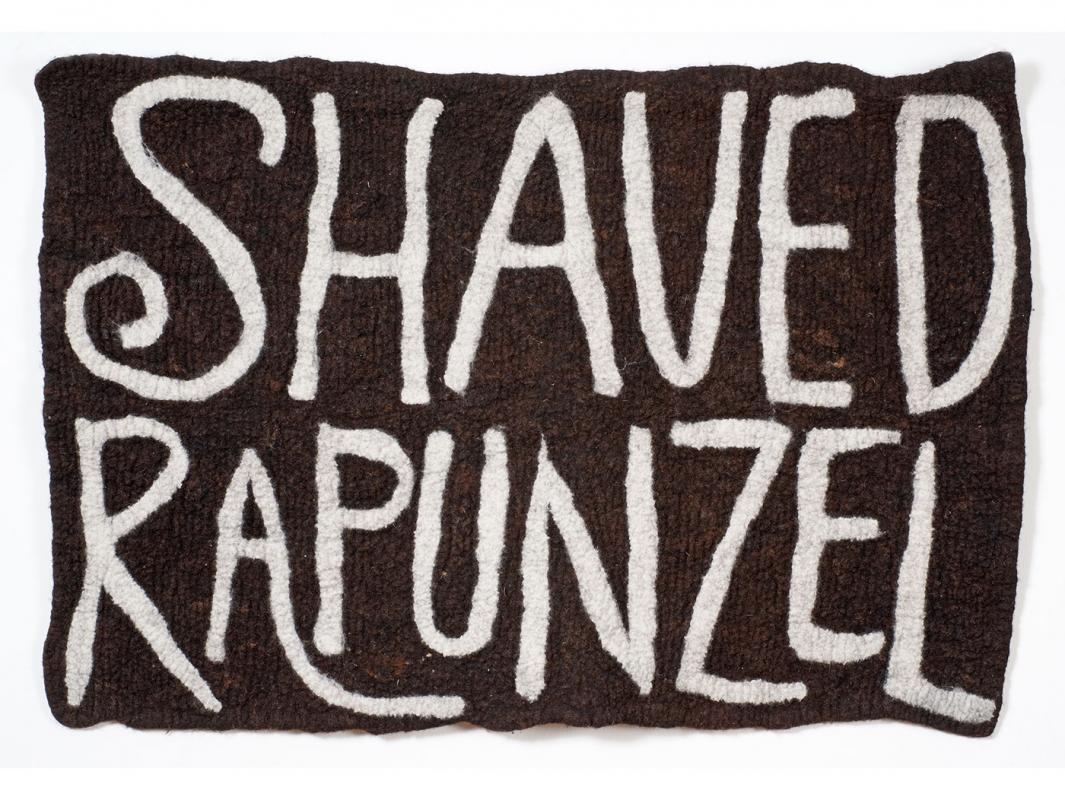 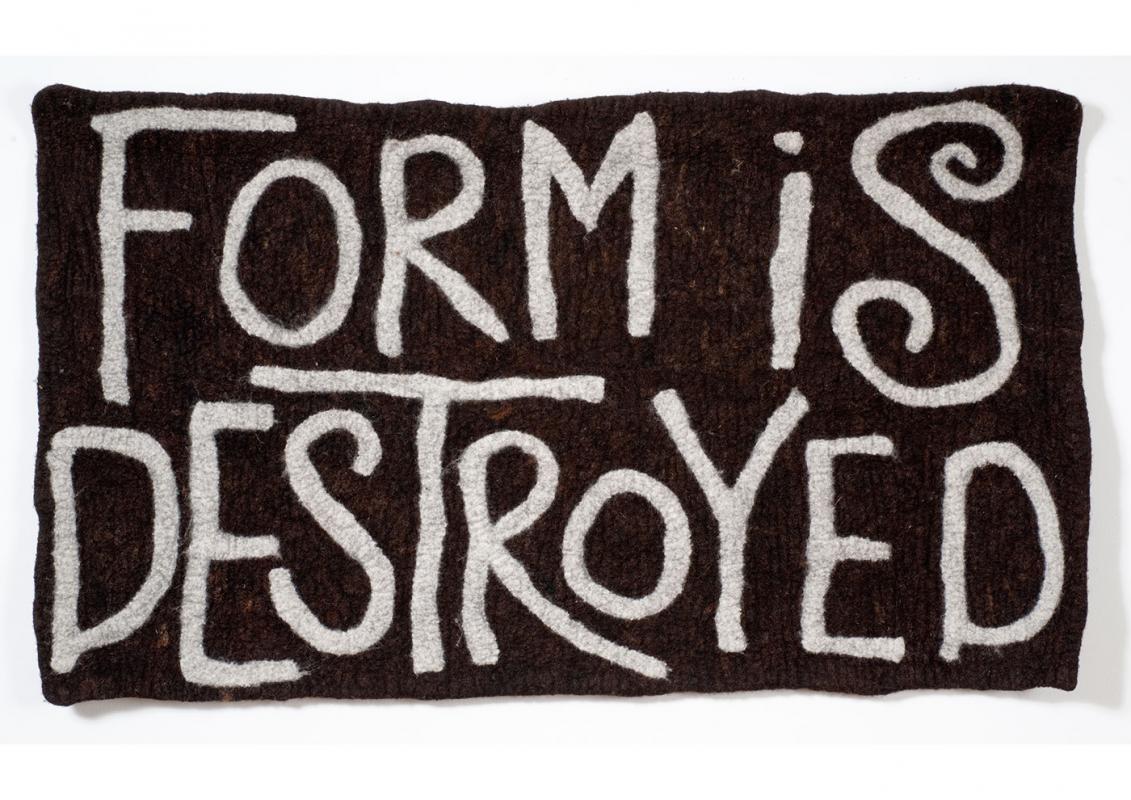 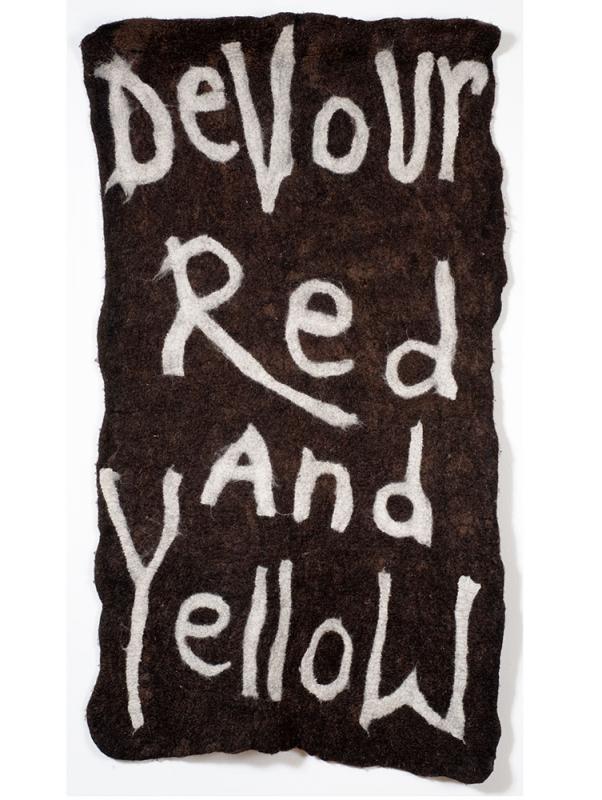 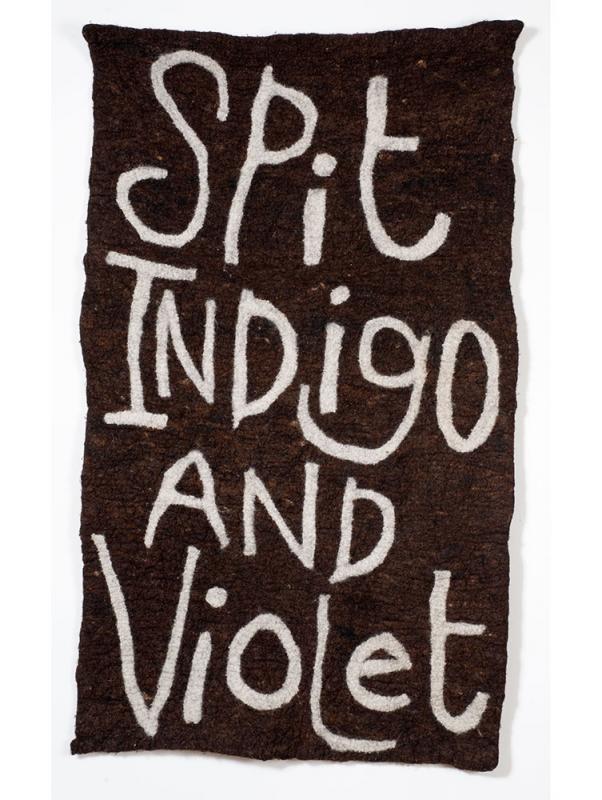 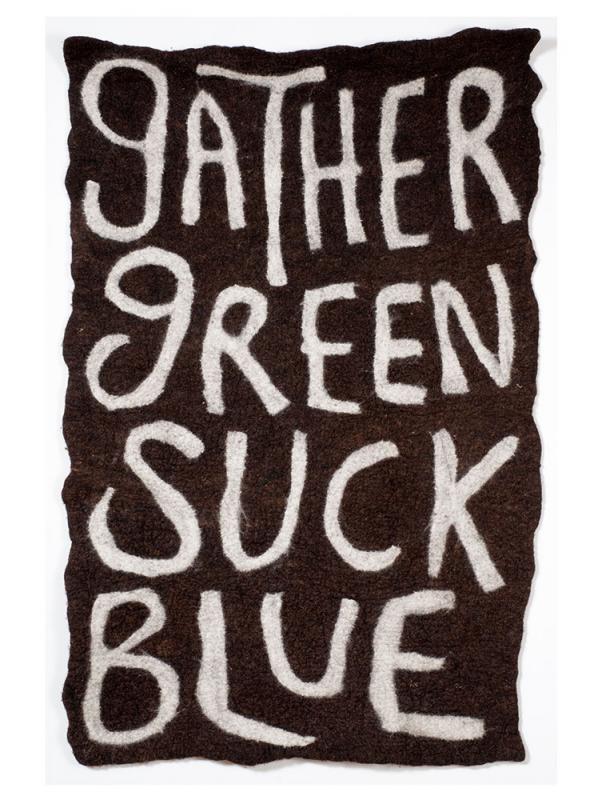 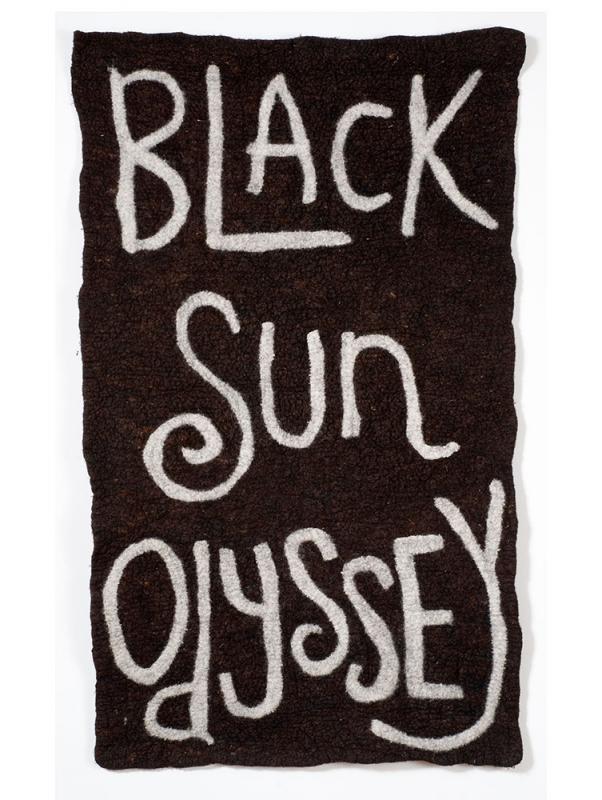 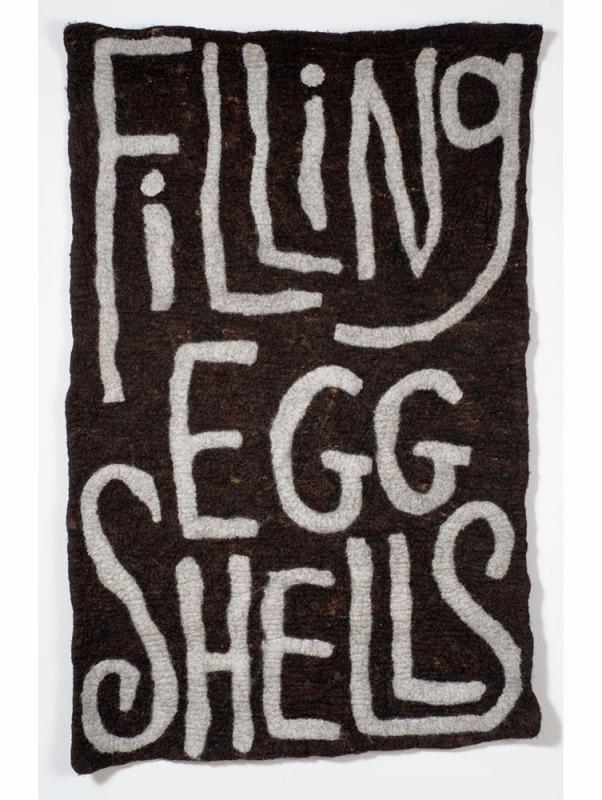 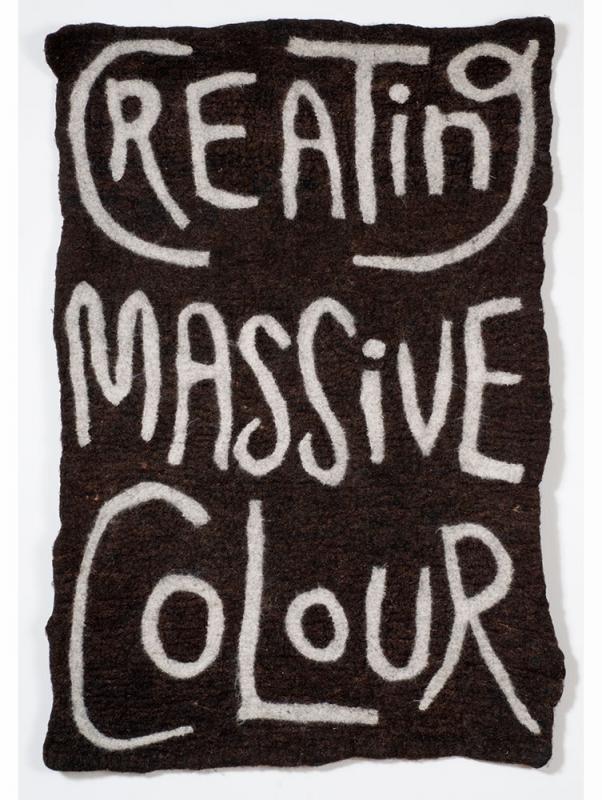 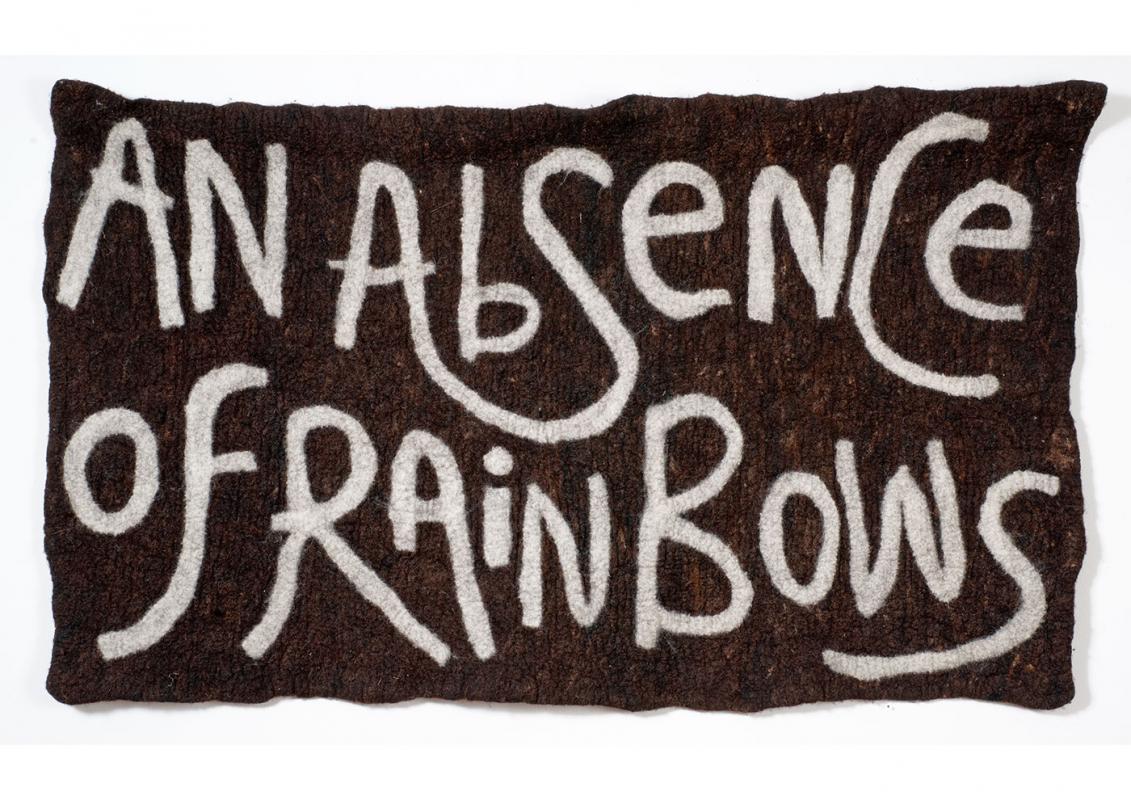