Exploring the boundaries of art and life, Breaking Rainbows uses the relationship between wo/man and animal, and the cannibalistic, symbiotic tension between [Orla Barry] the artist and [Orla Barry] the shepherd to reflect on the primal and poetic and unpredictable bond we have with the natural world. Presented as a live performance and video installation, Barry’s new work is a fascinating journey into the land of shepherding through the lens of ‘doing’ rather than ‘observing’ the job at hand.

Endearing, humorous and challenging, Breaking Rainbows reflects on both our interdependence and disconnection from the natural environment. Made up of a series of vignettes, Barry’s new work brings us into a journey through time, conceptualisations and effects: from the realms of sheep farming traditions, ancient Greek shepherd’s singing competitions, contemporary consumerism and gender roles, to the intimate relationship of caring for a sheep about to give birth.

Interweaving live performance, video, a 300 kg pile of wool produced on Barry’s farm in 2015, and an aural landscape which touches many different forms of speech, Breaking Rainbows is congruous with Orla Barry’s multidisciplinary aesthetic. However, as in her most recent work, Mountain, it also marks a new step in her trajectory by introducing chance procedures and a collaborative approach to the development of the texts. This results in the stories being reinvented and reshaped, defying notions of ownership, authorship and authenticity, and thus also reflecting on the nature of oral storytelling as transferred throughout generations. This is played out in an unpredictable dramaturgy in which no performance or experience of the installation is the same. 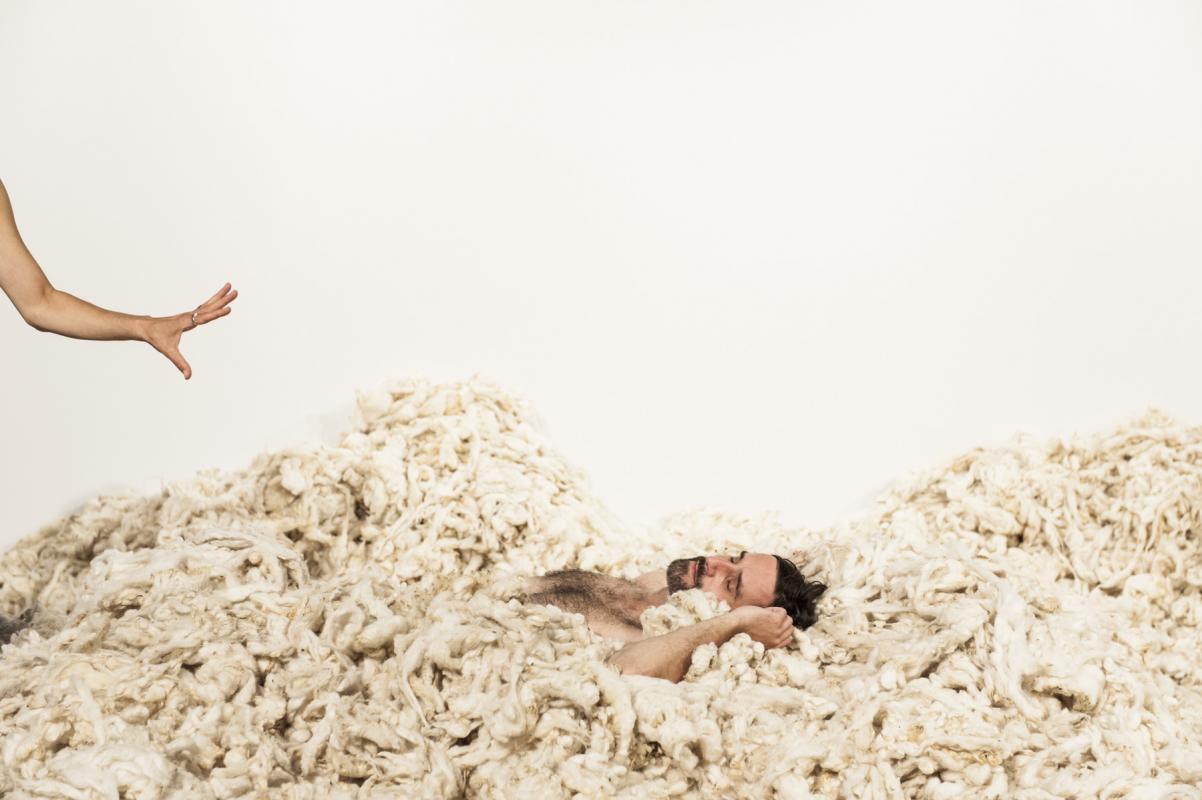 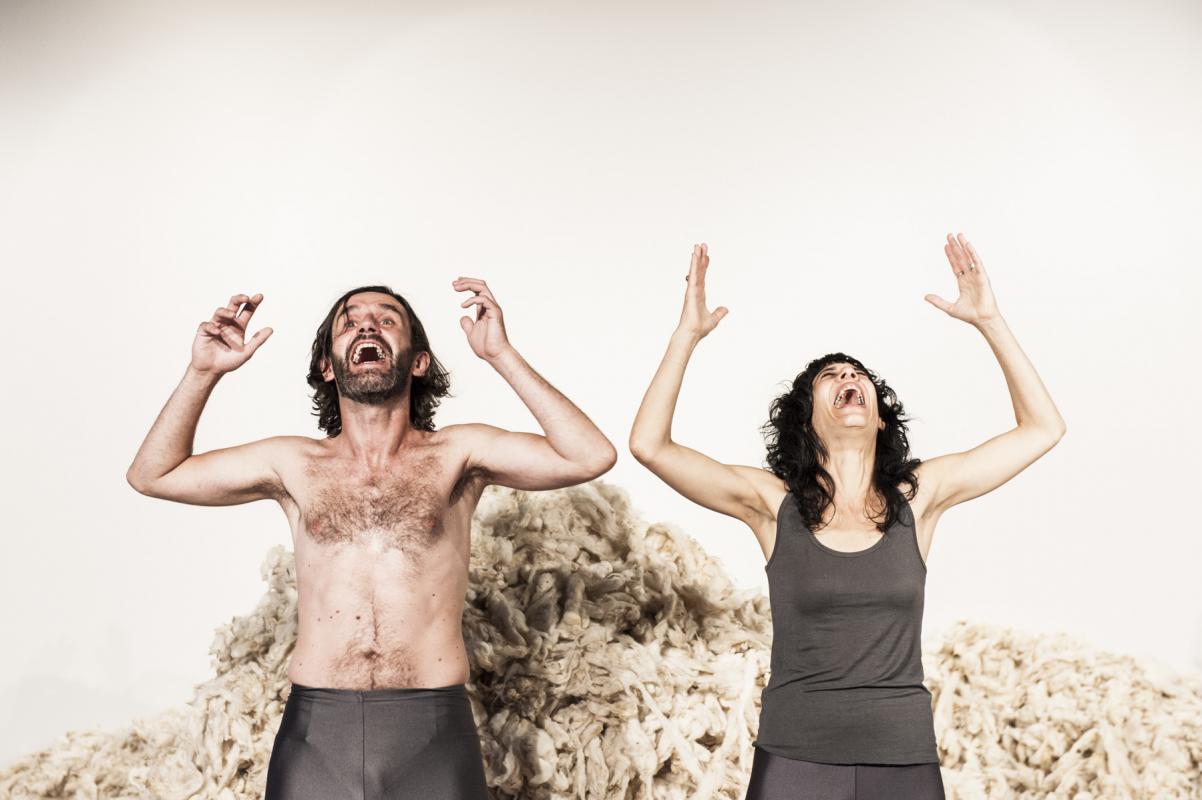 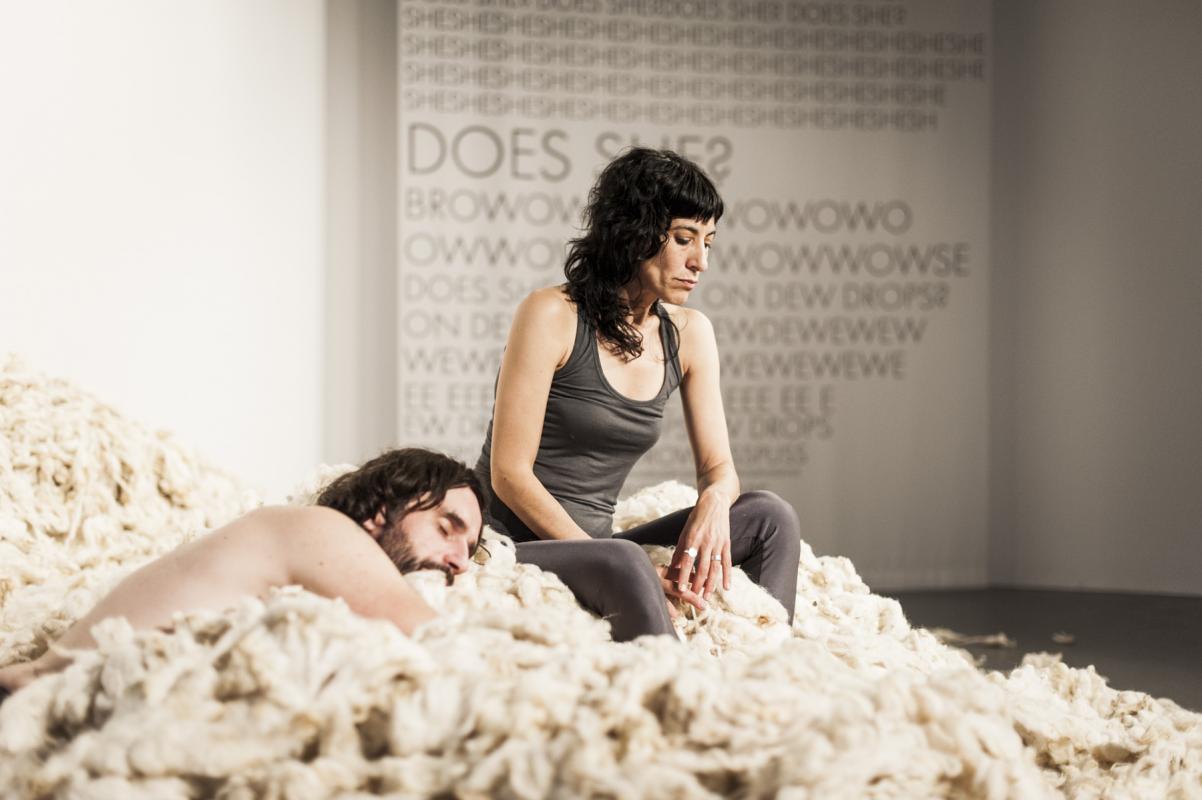 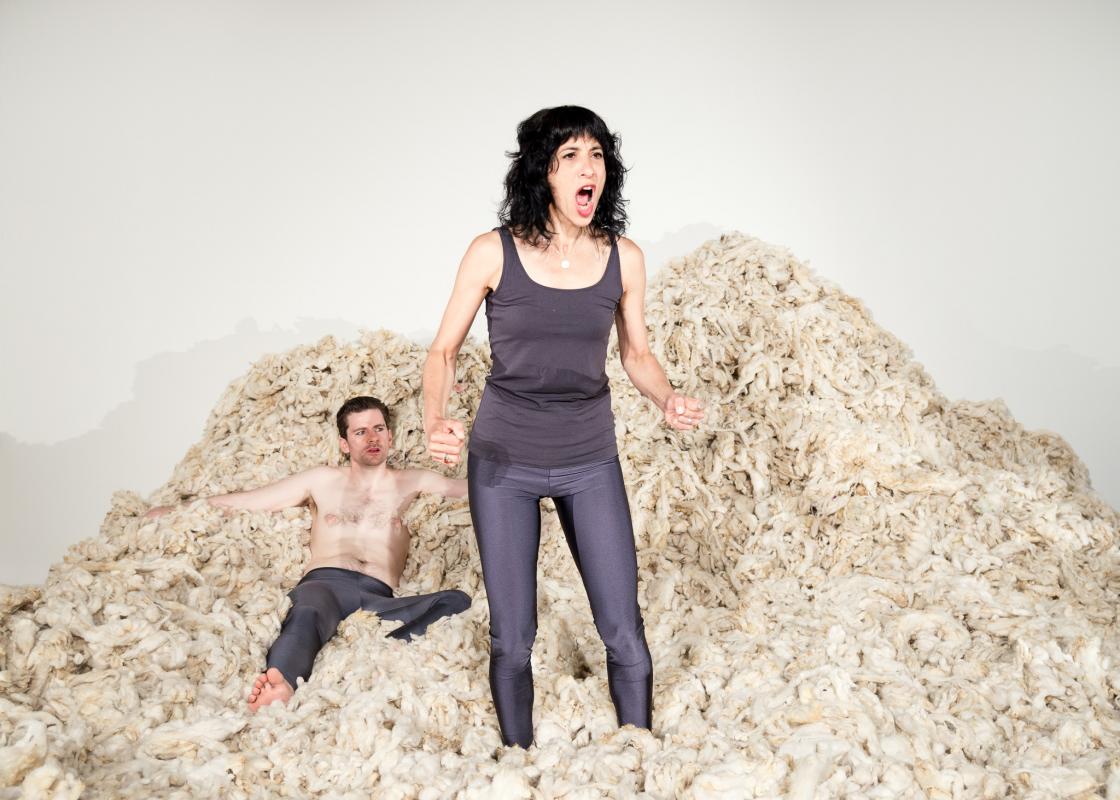 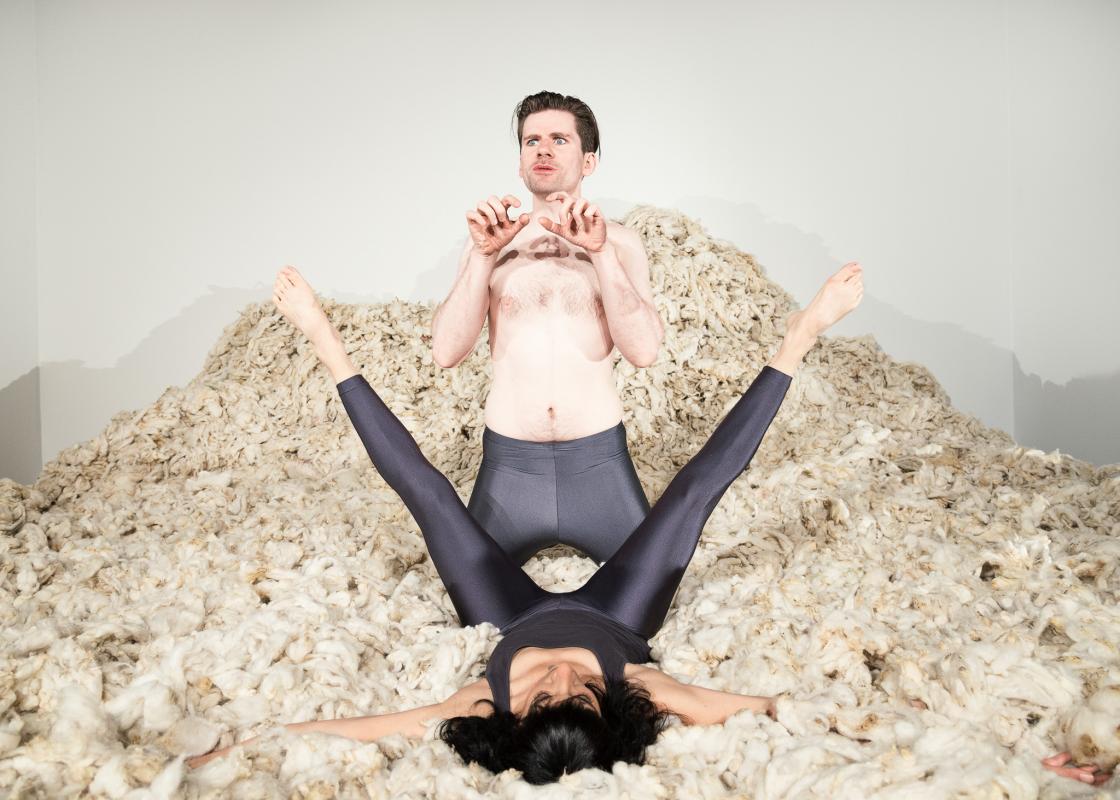 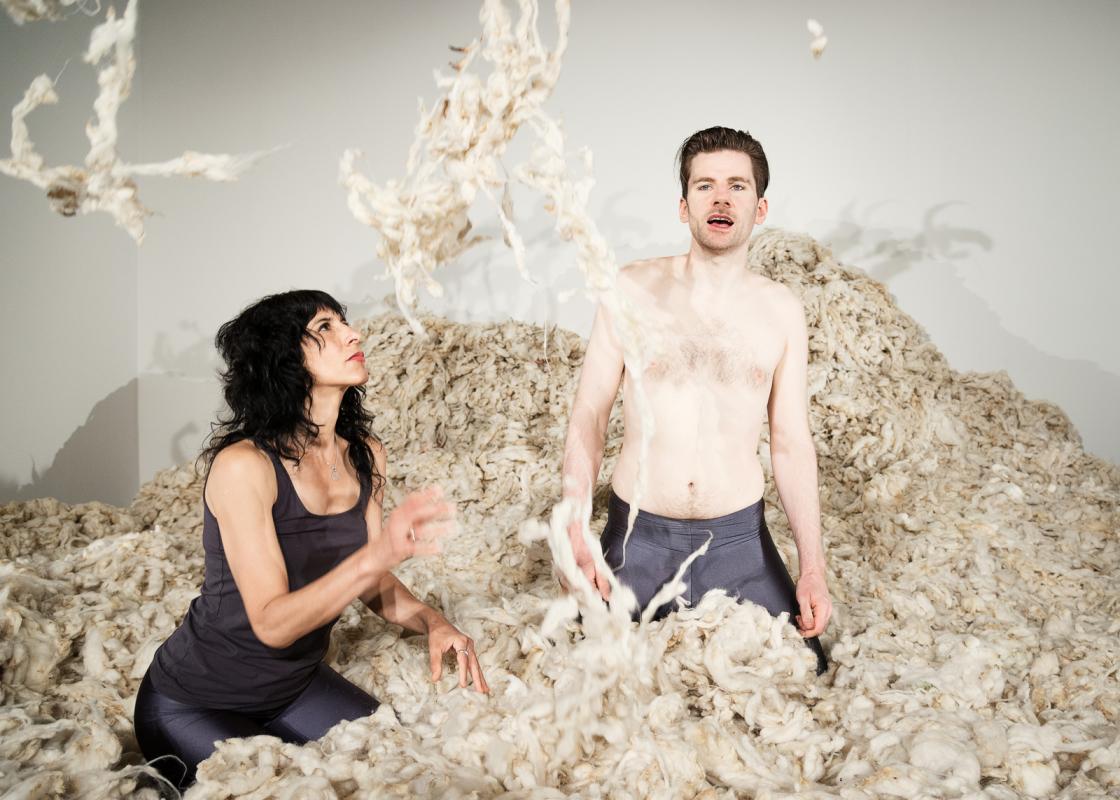 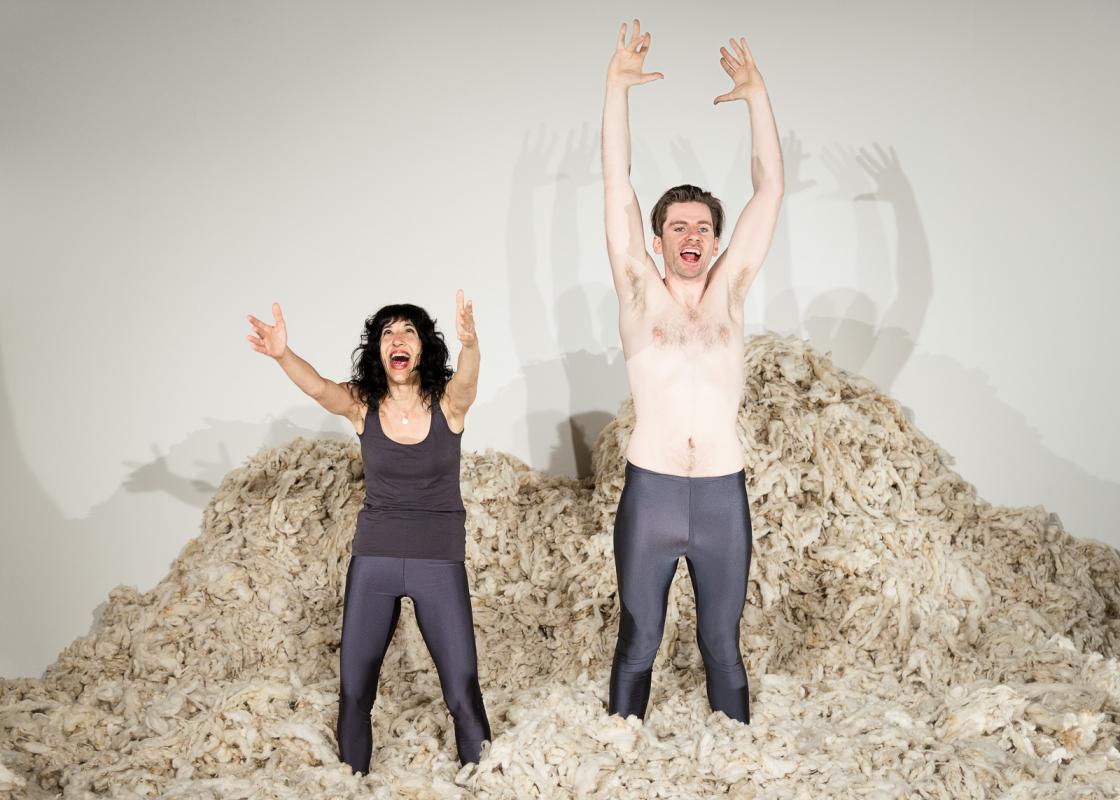 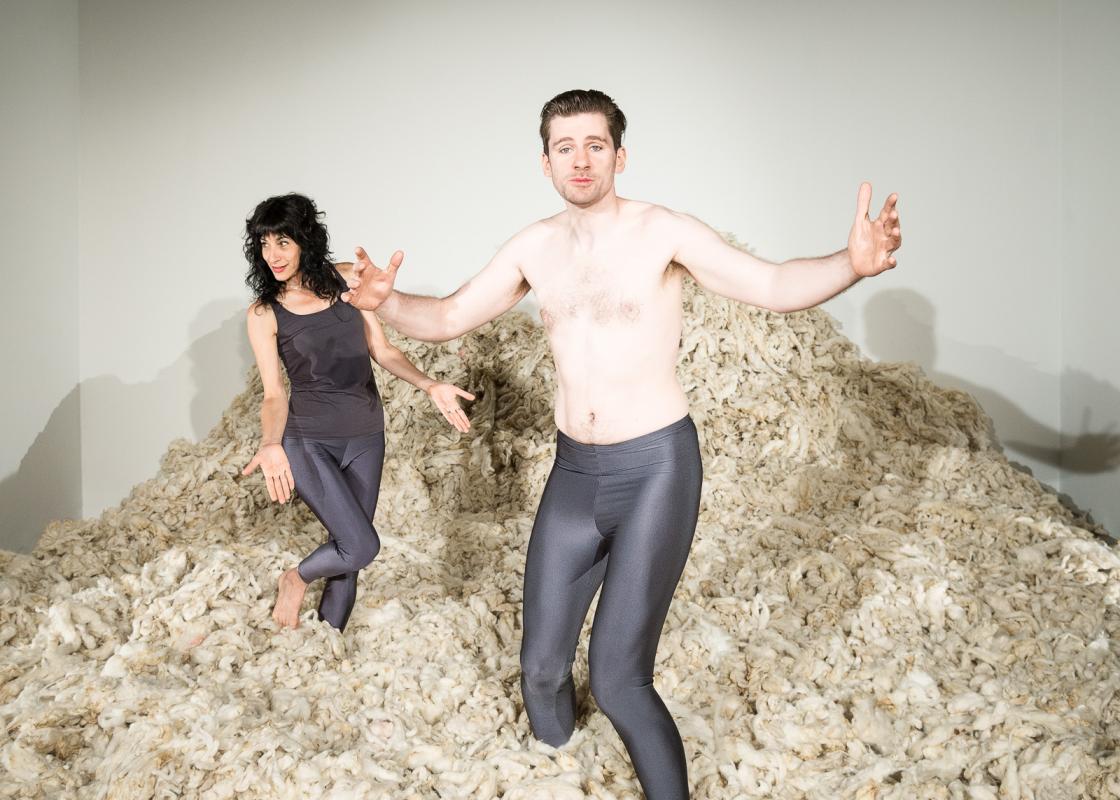 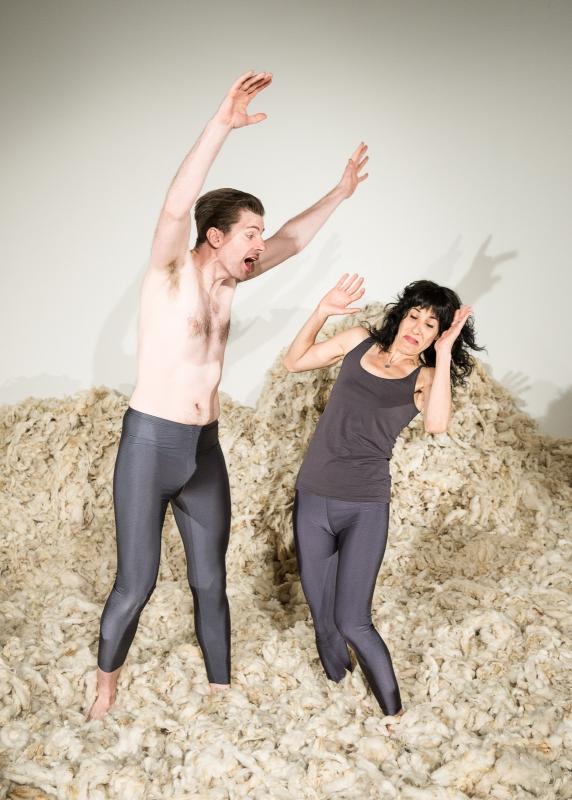 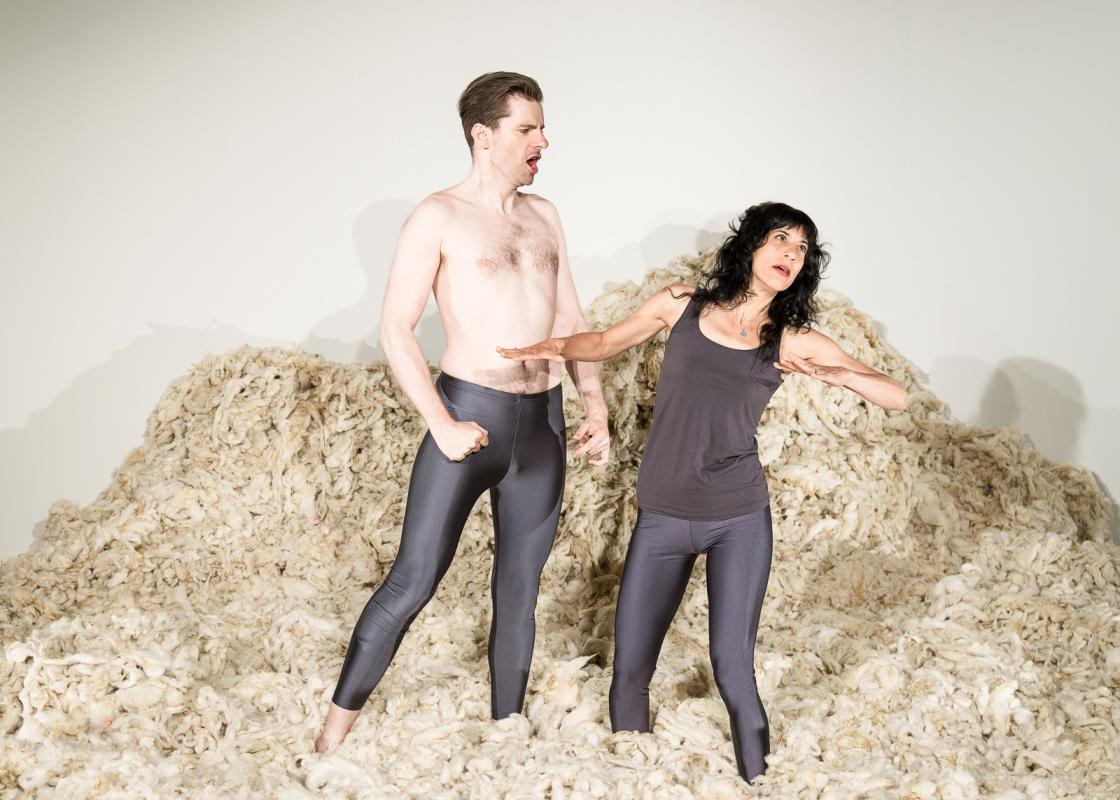 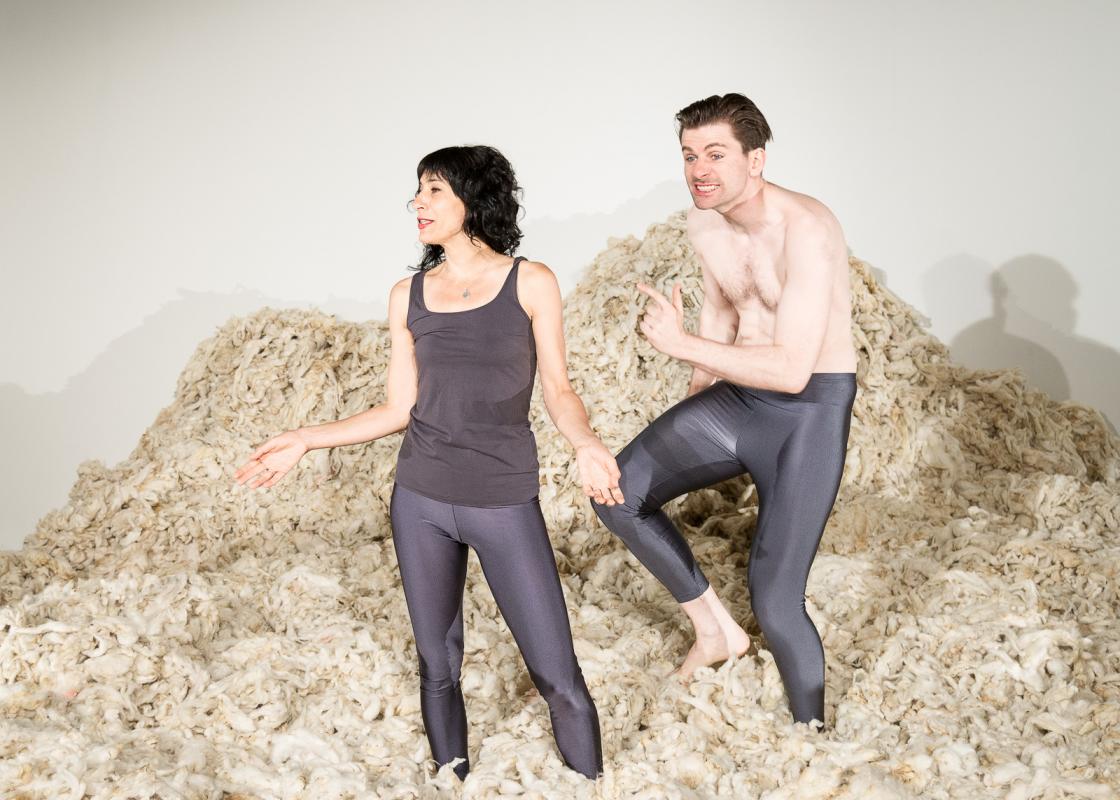 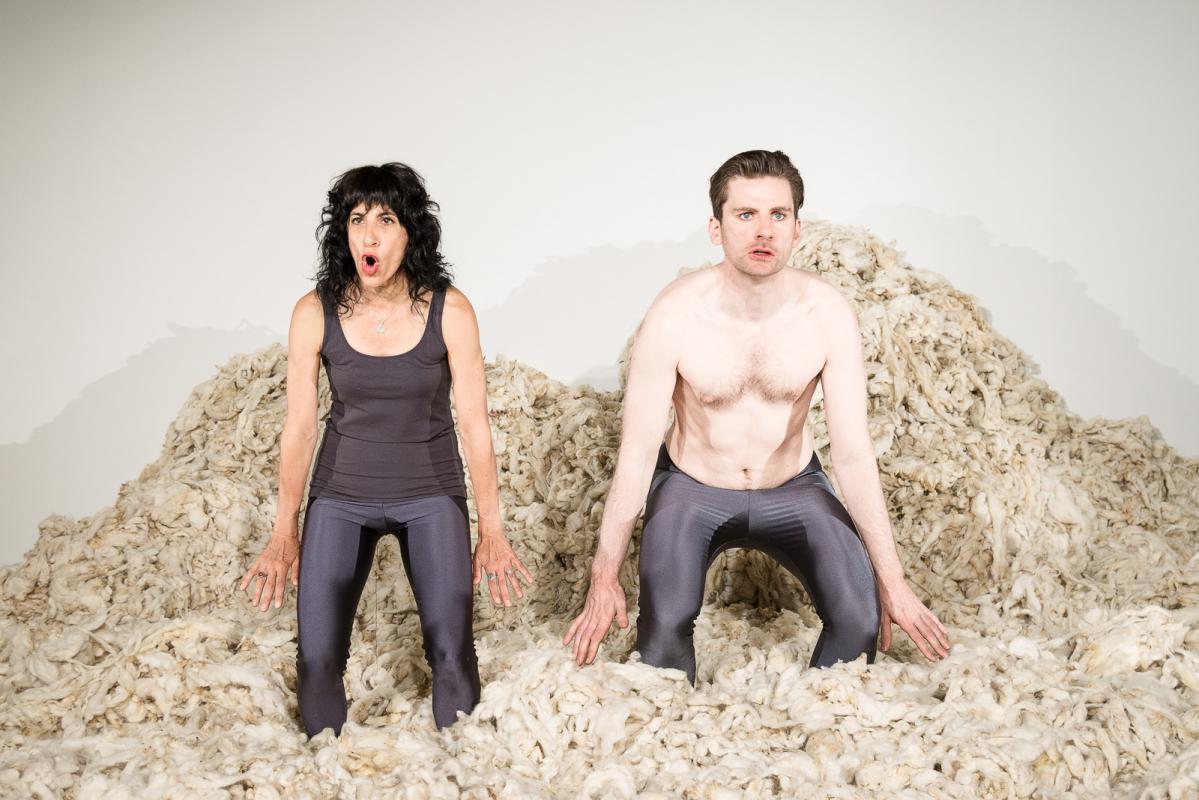 Breaking Rainbows is supported by an Arts Council Touring and Dissemination of Work Award.